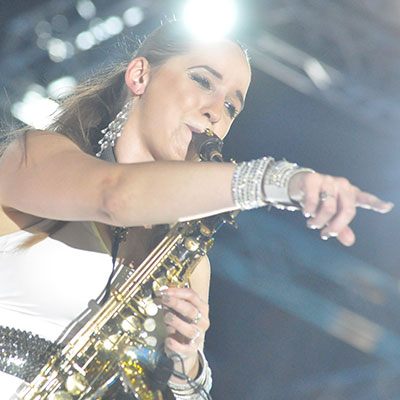 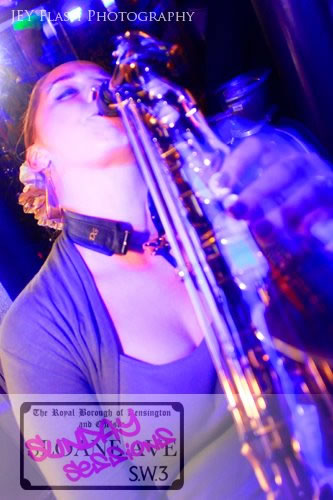 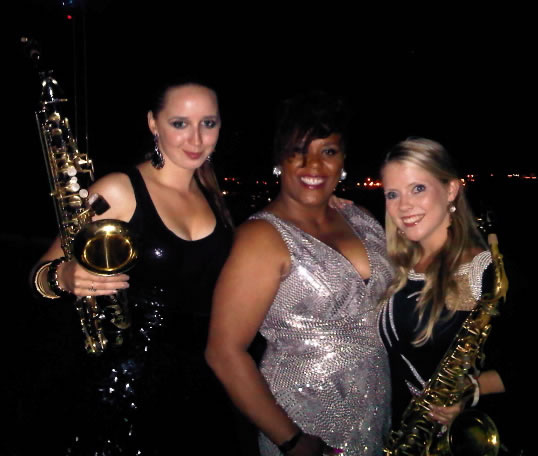 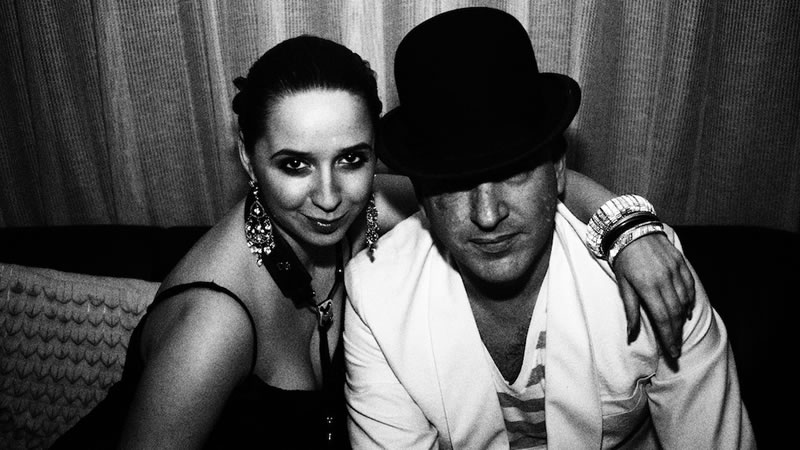 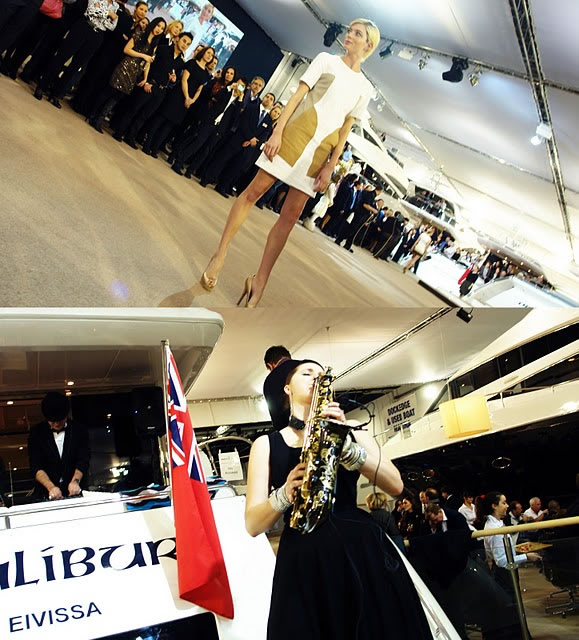 Annie Black is an alto saxophonist, flautist and singer. She has performed alongside Billy Joel and his band and has been hired privately for clients such as Billy Conolly. One of her concerts even led to a lunch with Her Majesty Queen Elizabeth II and Prince Philip, Duke of Edinburgh. Since relocating to Southern England, Annie has shared billing with top international artists Pixie Lott, Paolo Nutini, DJ Mark Knight and Estelle, and performed in top venues in London such as Café Royal, Tate Modern Art Gallery, the Royal Academy of Arts, the Queen’s Tennis Club, London Excel Exhibition Centre, Saatchi Gallery and many more. Annie has worked for Hed Kendi/Ministry Of Sound, Organic Jam and High On Heels performing in clubs and top live venues around the world.