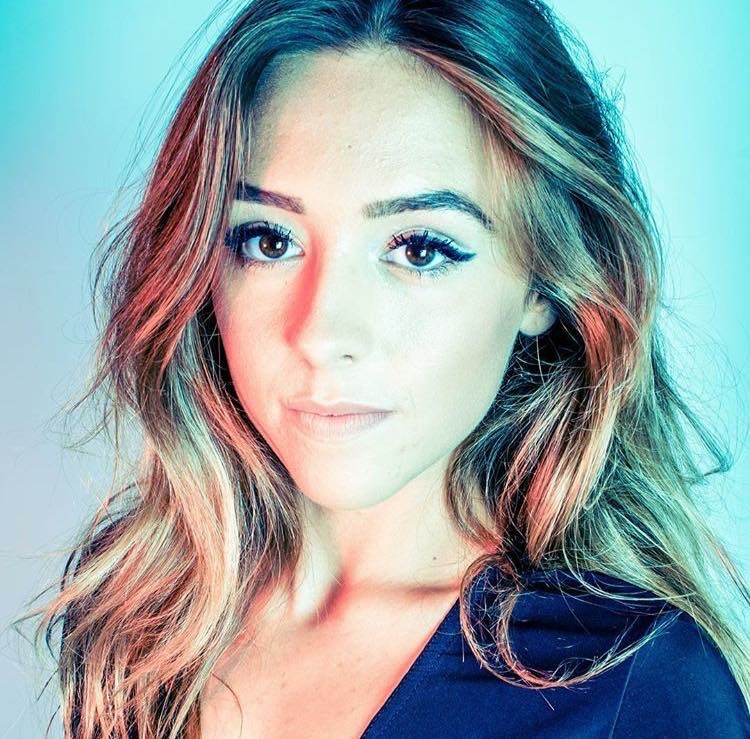 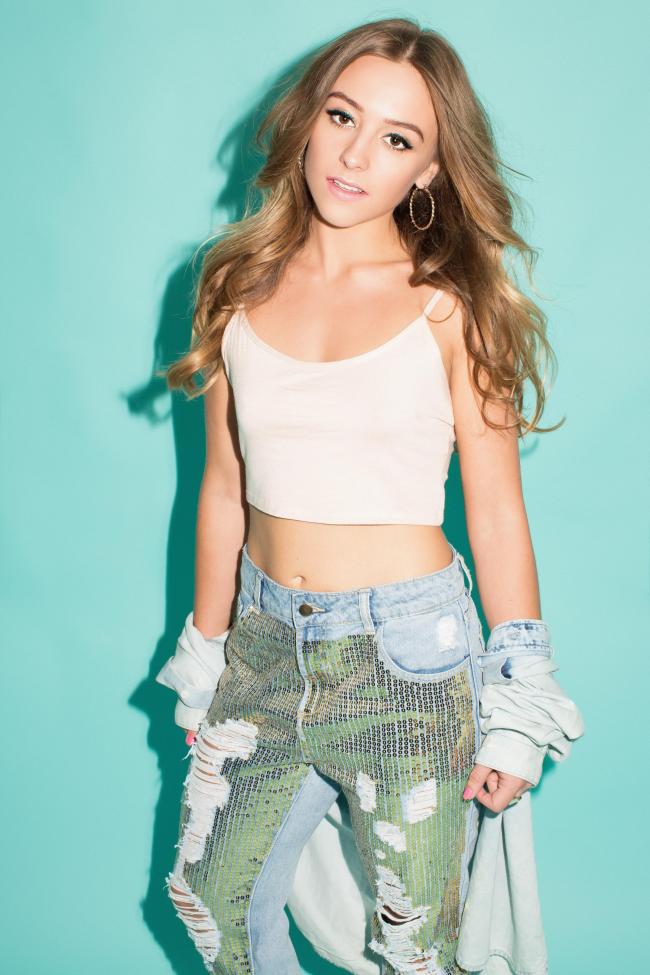 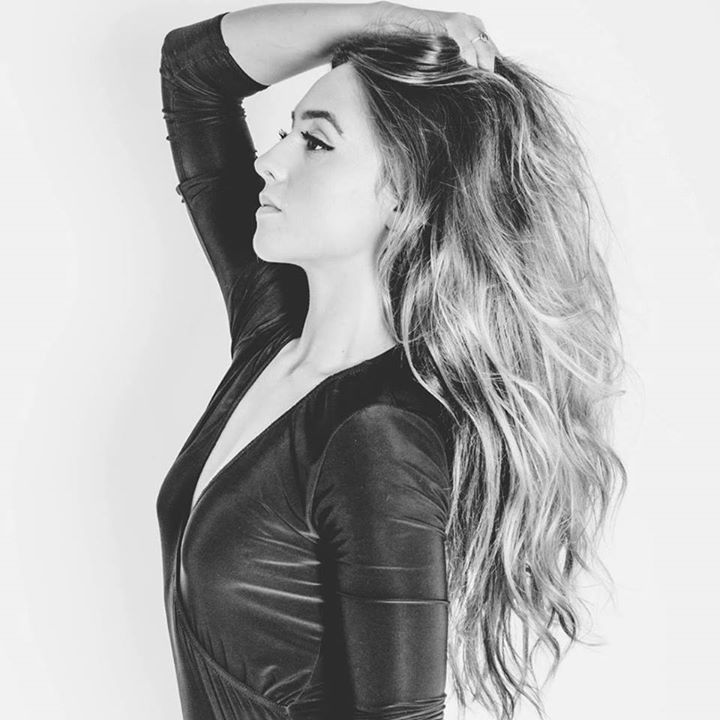 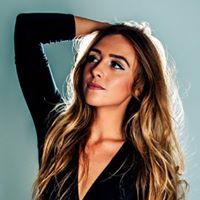 Charley Macaulay is an extremely talented young vocalist from Southampton. She has supported Tom Jones, Will Young, Anastacia and Escala and has completed a UK tour taking in some of the country’s most prestigious venues including Glasgow’s Royal Concert Hall, Portsmouth Guildhall, Sheffield City Hall and Newcastle’s Journal Tyne Theatre to name a few. Festival appearances include Glastonbury Festival, the Isle of Wight Festival, CampBestival and  Bestival among many others.

Charley first came to prominence winning the Under 18’s section of the national competition ‘Live and Unsigned’ over 10,000 other contestants, blowing away the judges who included Radio 1’s Annie Nightingale and the late Malcolm McLaren. She has also enjoyed some chart success, with her first single ‘Superman’, reaching Number One in theUK’s Undiscovered Chart.  Charley was named South Coast’s ‘Best Female Vocal’ and the ‘Voice Of The Year’ by The Mag and was signed to the Acid Jazz Record Label in 2012.

Charley performs in a duo accompanied by guitarist Tom James, who has been with her throughout most of her live singing career. She also performs with an additional percussionist, piano or full live band options as The Macaulays.