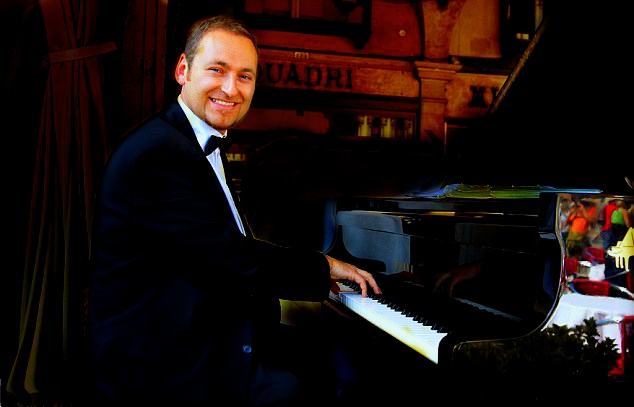 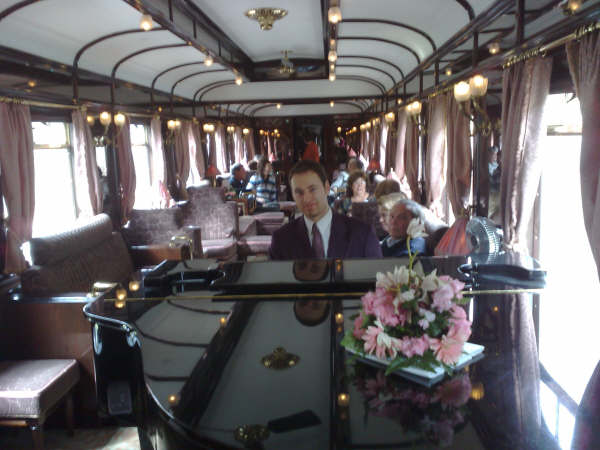 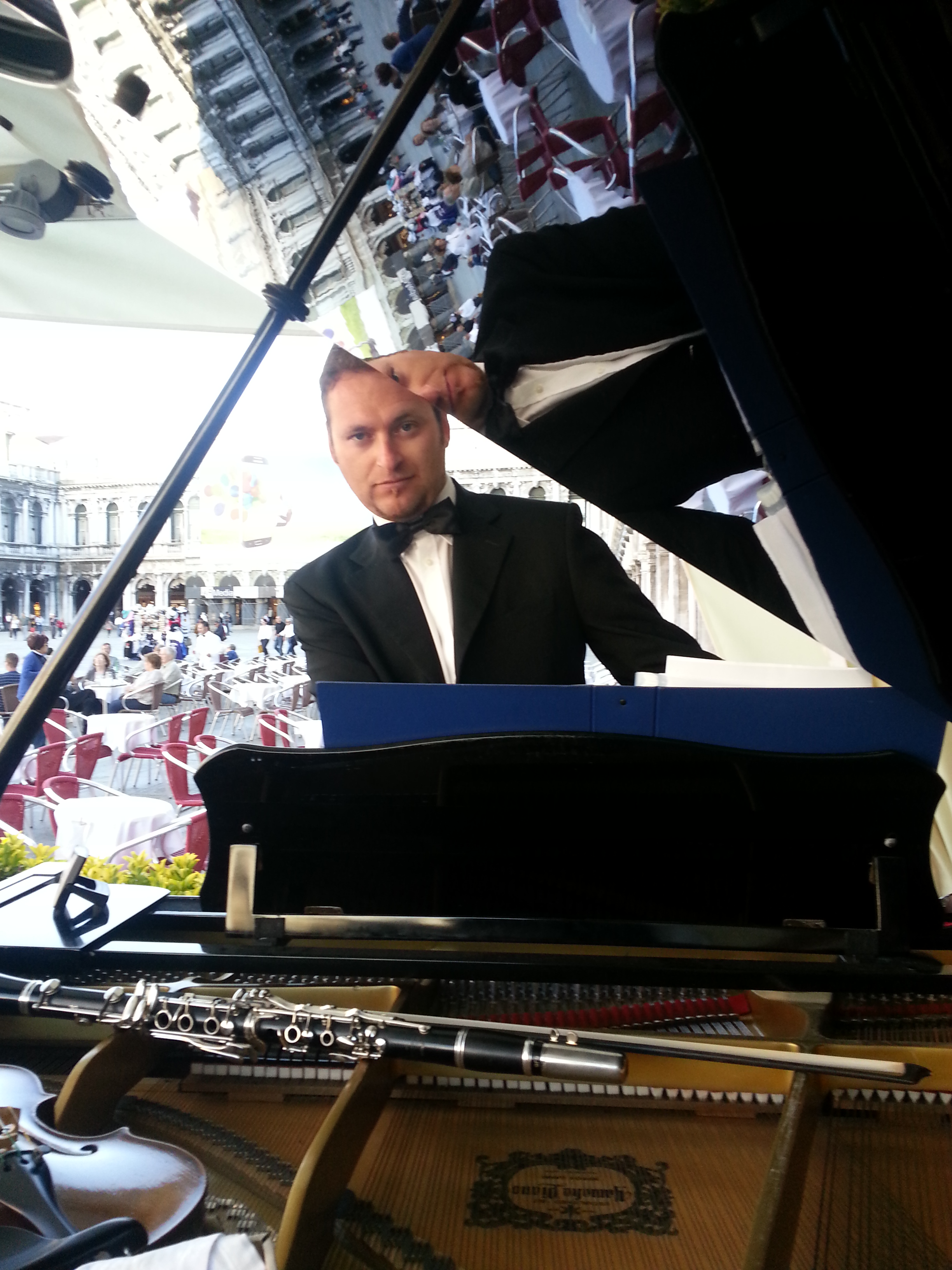 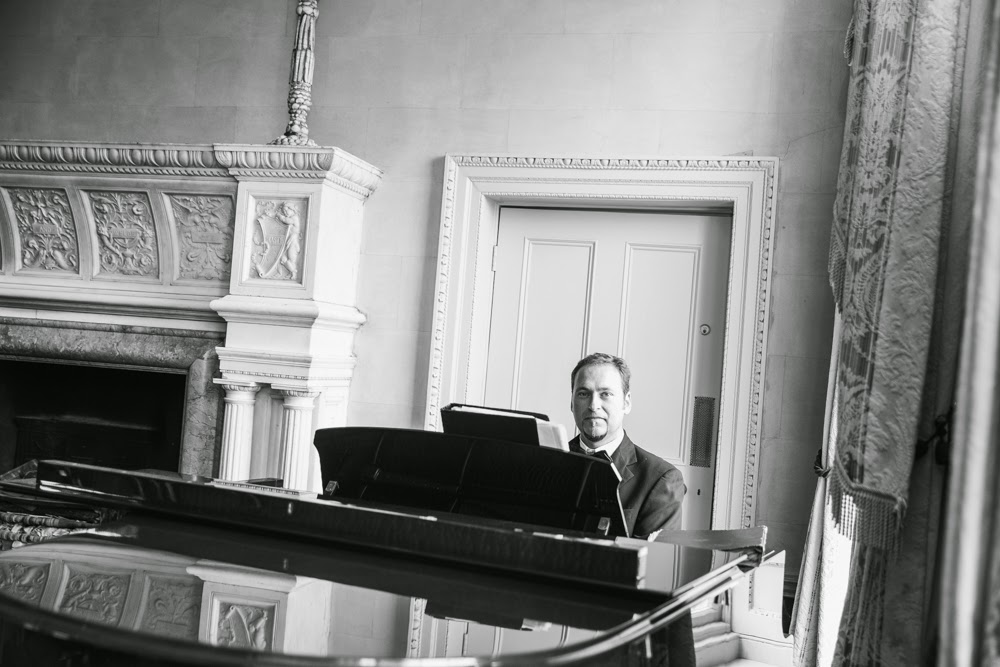 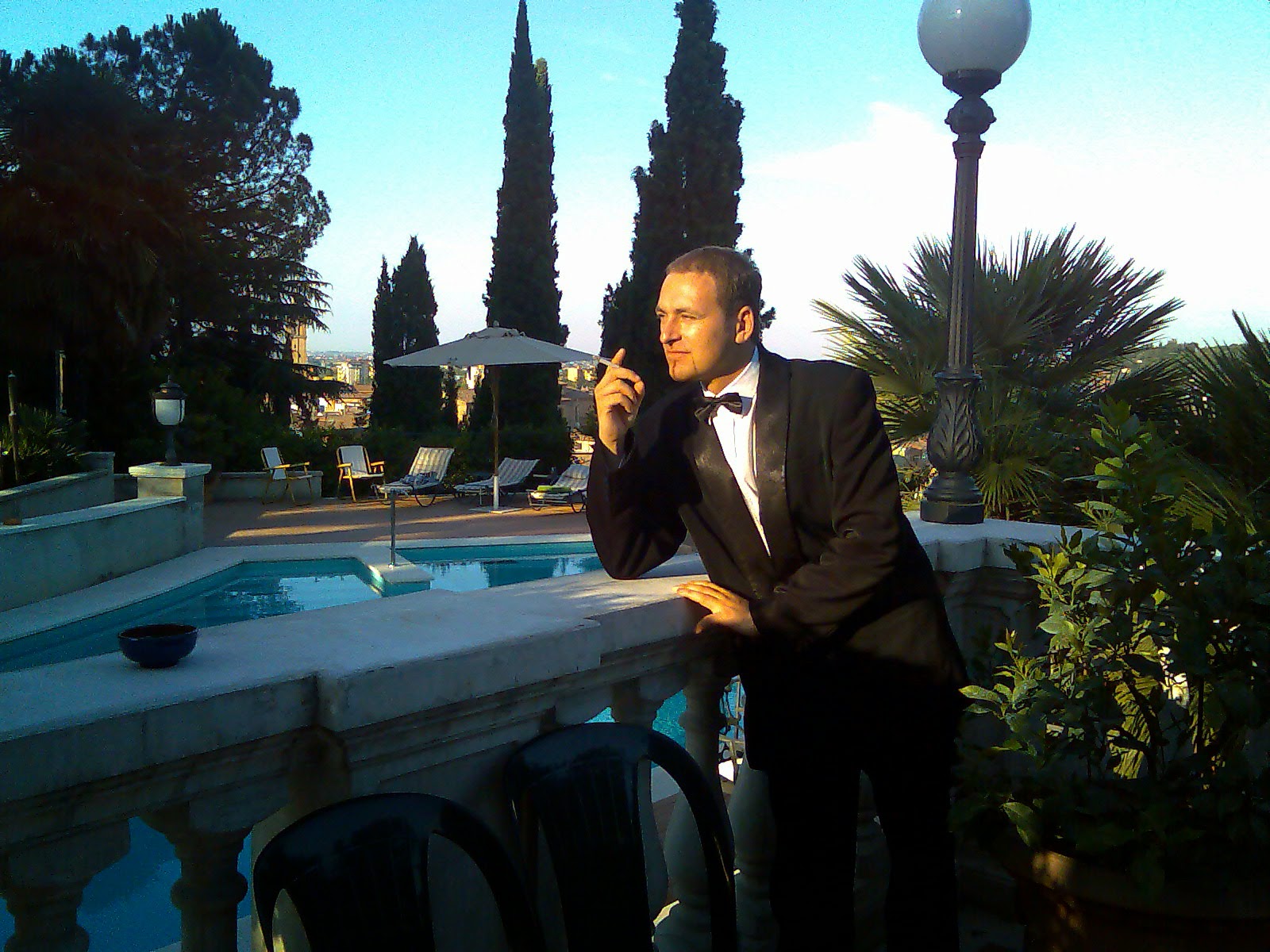 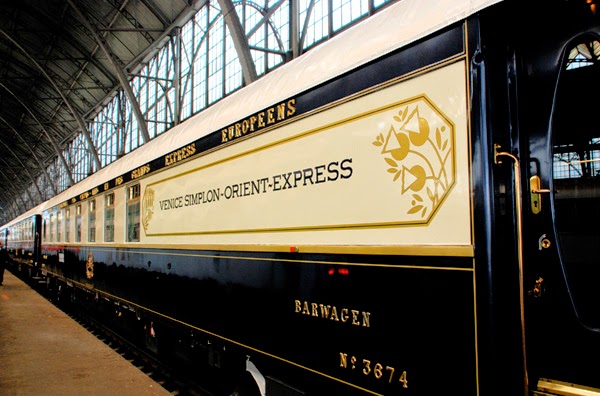 Cornel  is a top level professional pianist with a repertoire of Jazz Standards, Classical, Show/Movie Songs & Pop hits. He has been playing piano since he was seven years old and has performed around the world in cities such as Vienna, Paris, London, Rome, Istanbul & Rio de Janeiro.