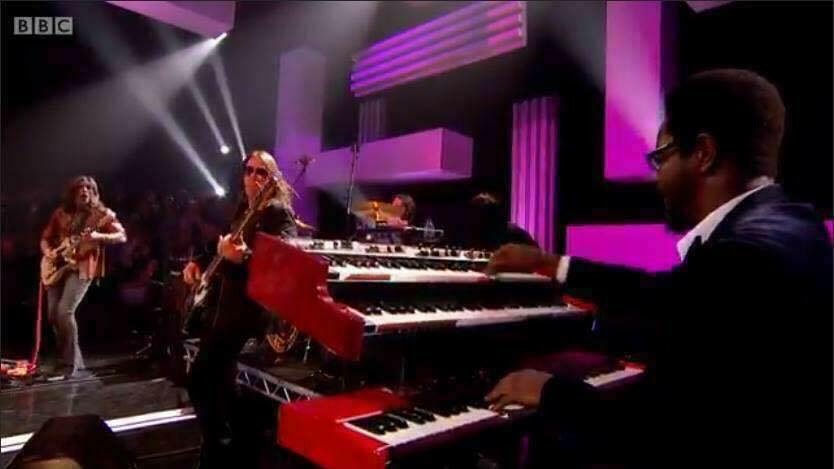 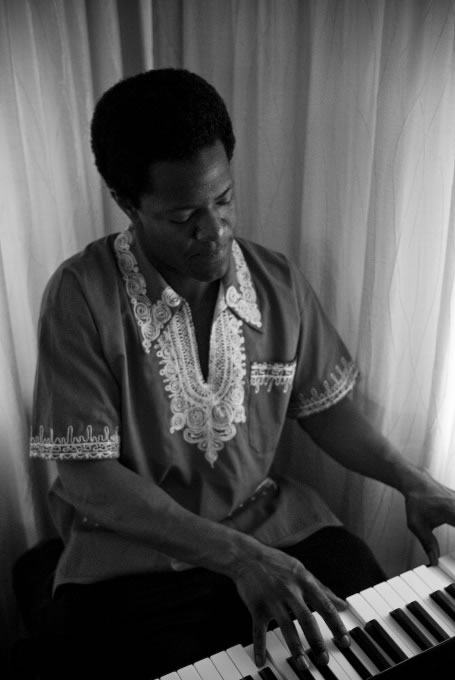 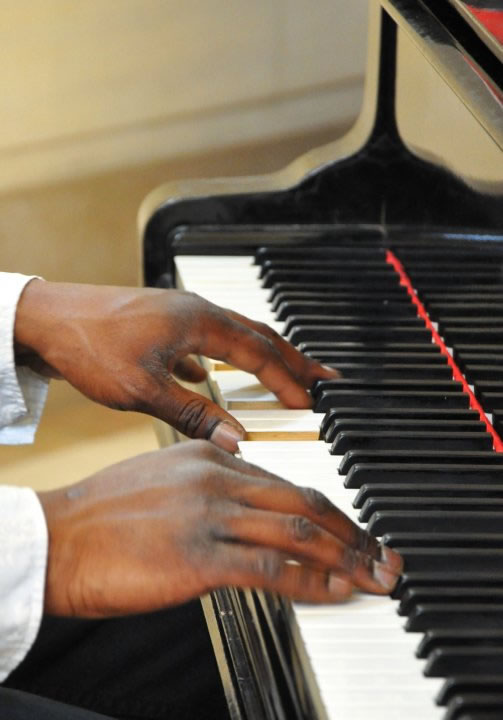 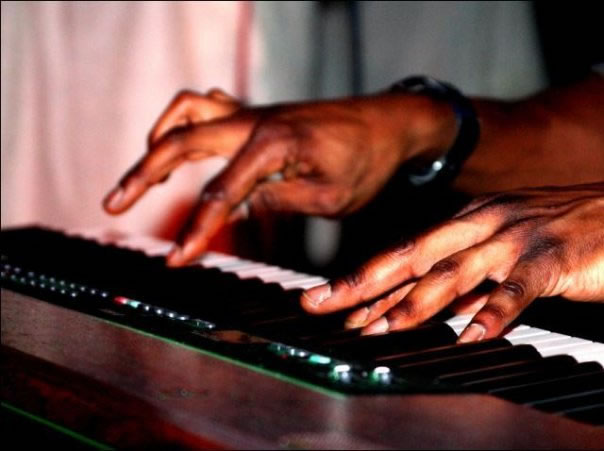 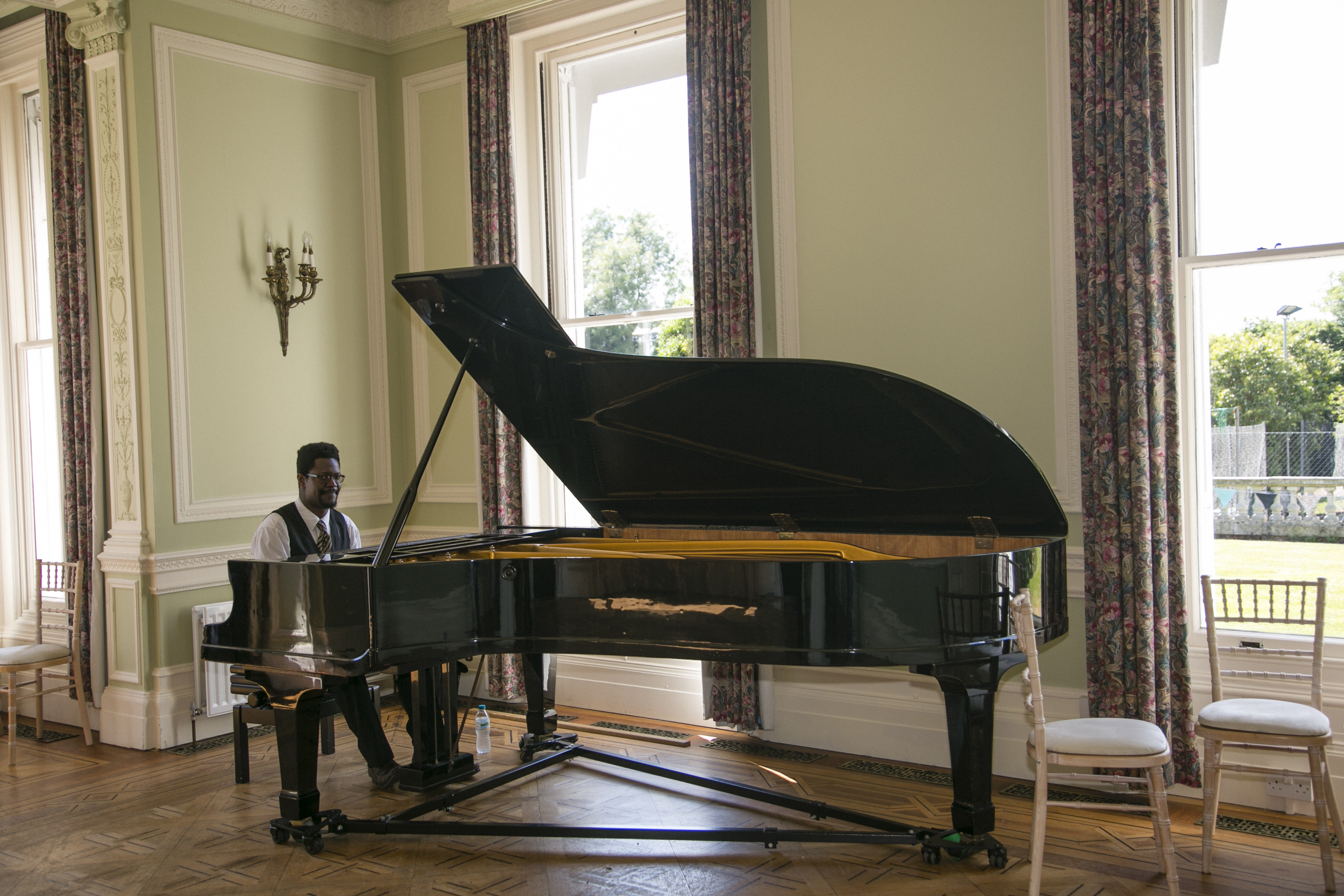 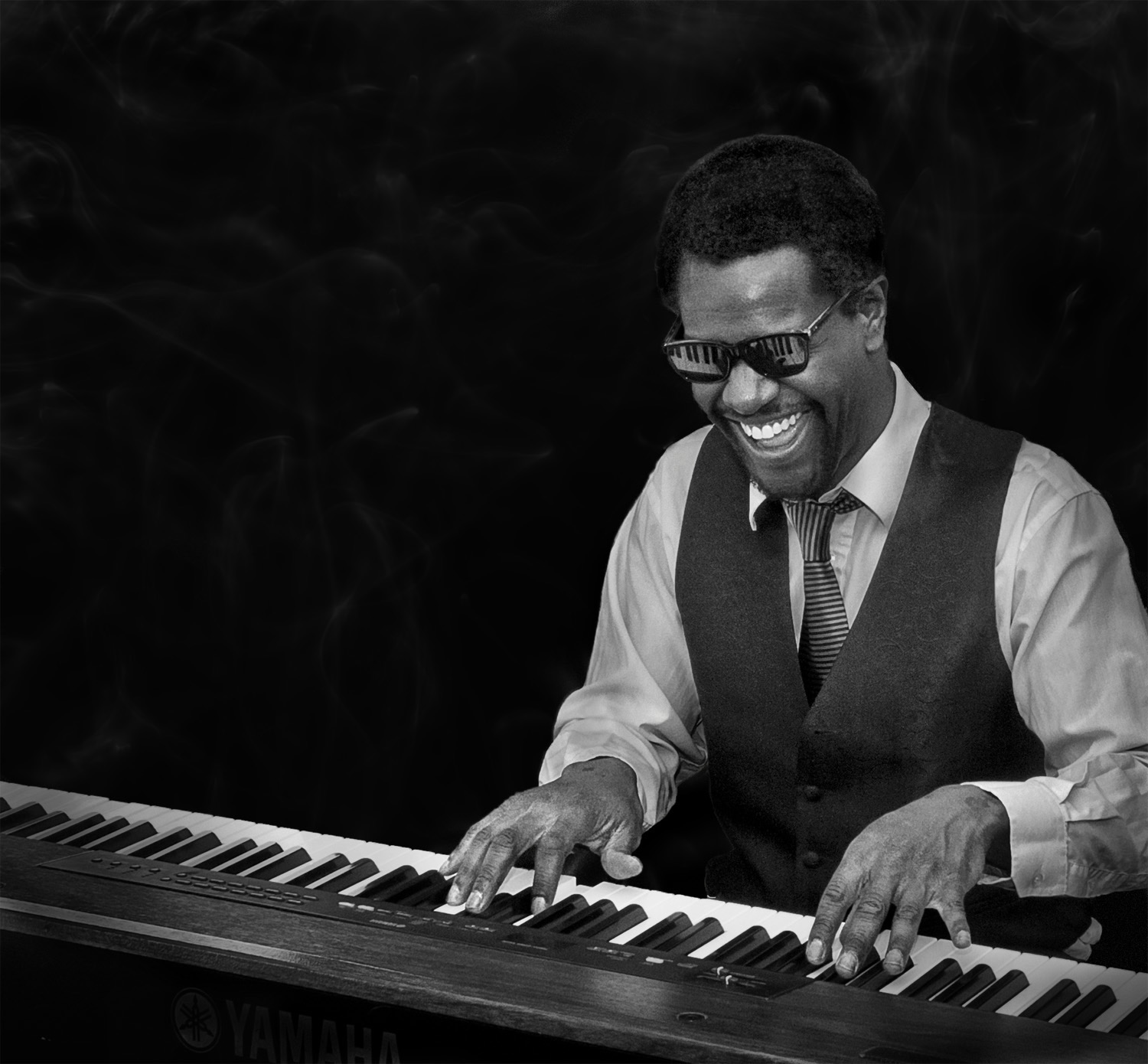 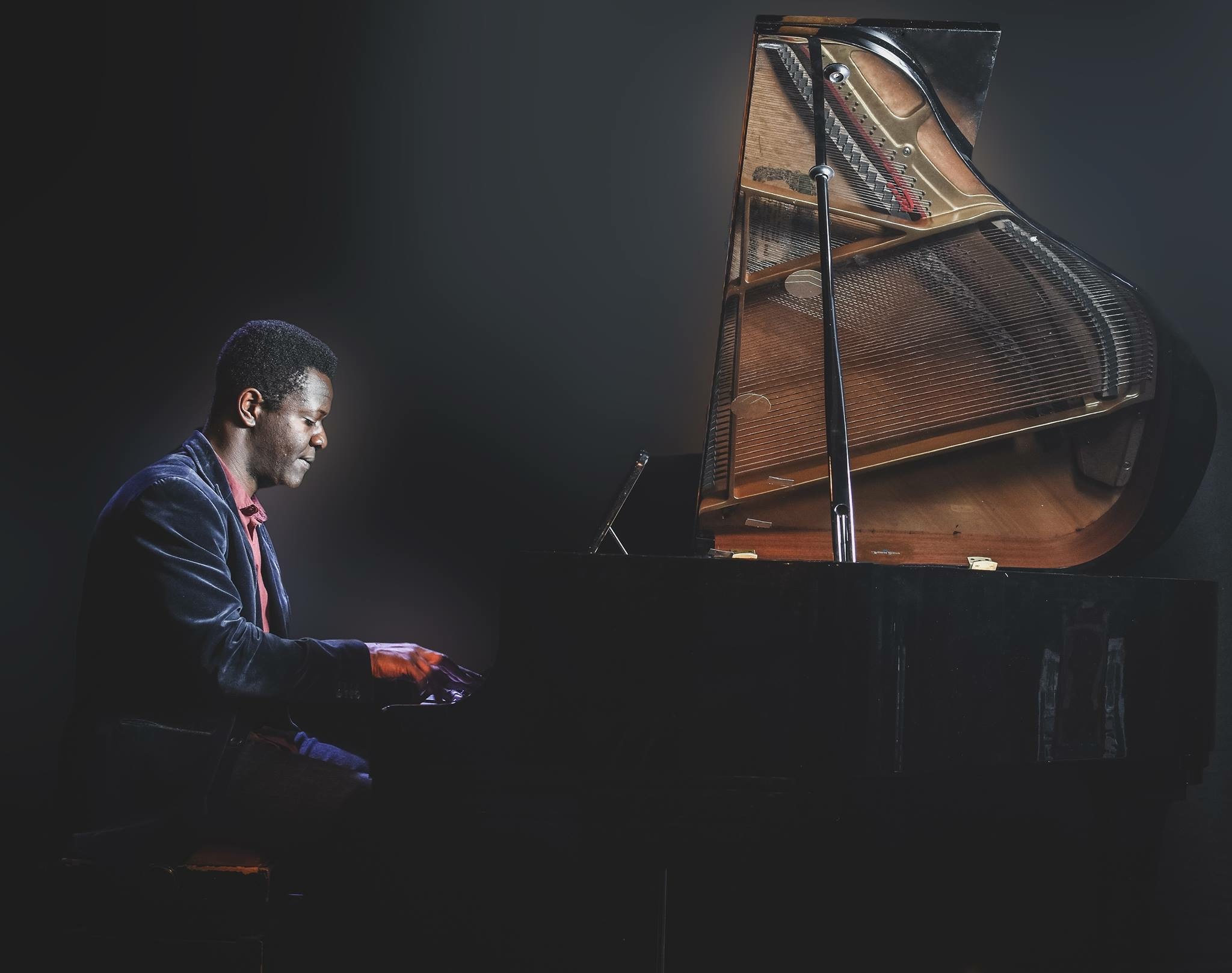 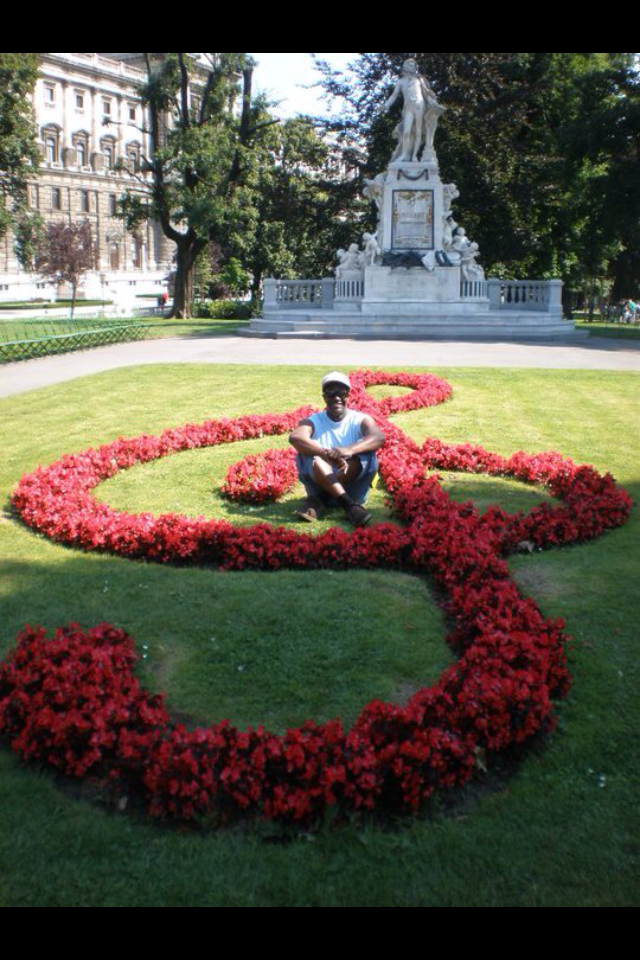 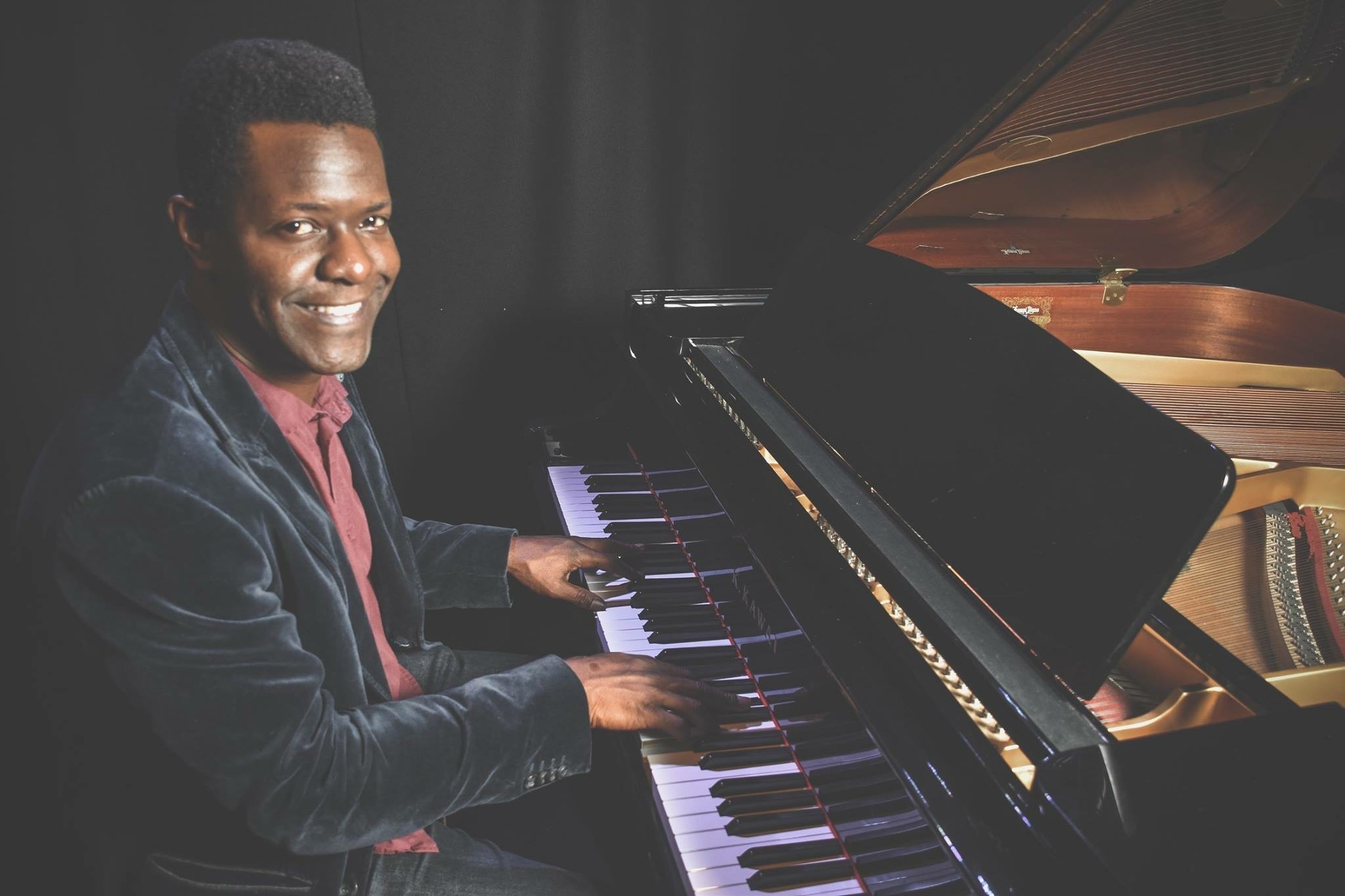 Jonathan Fashole-Luke is a multi instrumentalist who is in high demand particularly for live piano performances. He has performed all over Europe at Festivals (including Montreaux, Vienne, North Sea and Vienna Jazz Festivals and in UK at Glastonbury, Bestival, Boomtown, Shambala and Isle Of Wight Festivals), as well as many other public performances and private engagements. During this time Jonathan has accompanied members of Jurassic 5, Sugar Hill Gang, Tomorrow’s Warriors and All Saints. He played at The Millenium Dome in its opening year, and was invited to perform for Royalty at the 2010 International Jewellery Exhibition in Bahrain. Jonathan Has also appeared at Ronnie Scott’s Jazz Club and performed live on BBC2s Later With Jools Holland. Most recently he has been working with Chart topping UK vocalist Alexandra Burke and TV sensation Tallia Storm.

Jonathan is a virtuoso who is has a reputation for imaginative reworkings of popular songs and an immense and varied repertoire. His musicianship and versatility have led him to play in a large number of different groups and in doing so has supported many great artists across a range of genres including Andrea Corr, Chase & Status, GURU, Jose James, Lewis Capaldi, Newton Faulkner, Primal Scream, Public Enemy, Tynchy Strider and Wu-Tang Clan among many others.