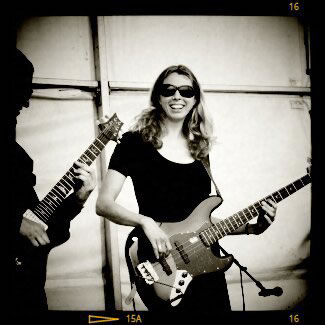 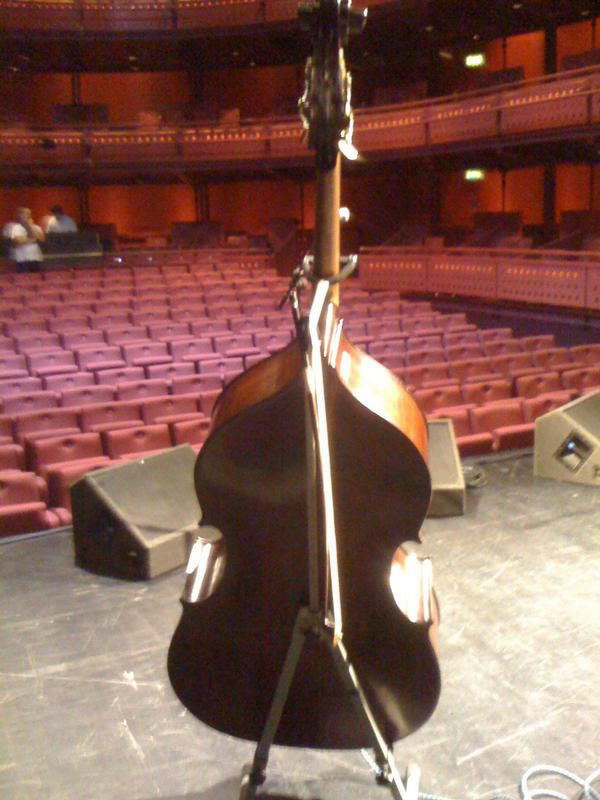 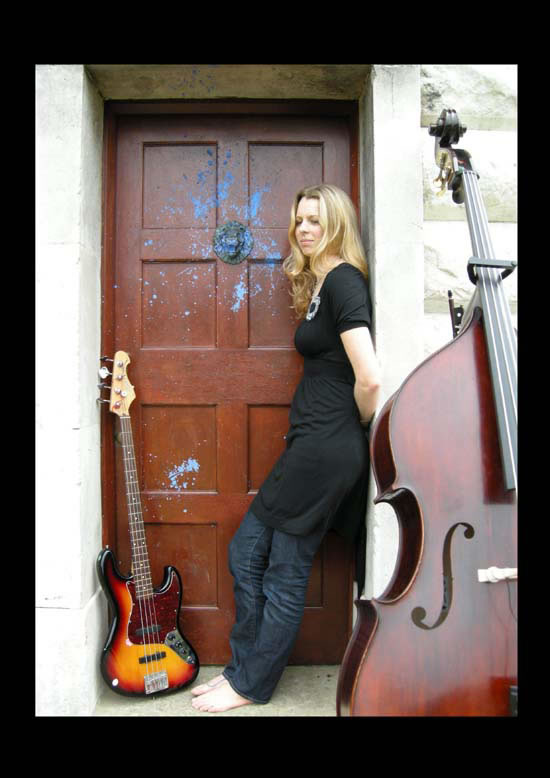 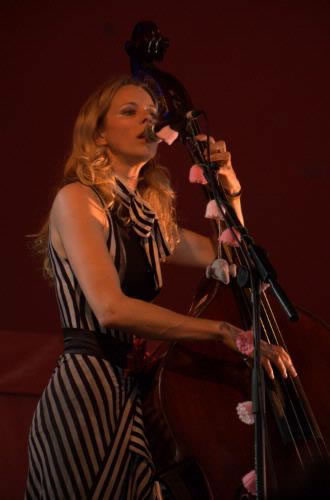 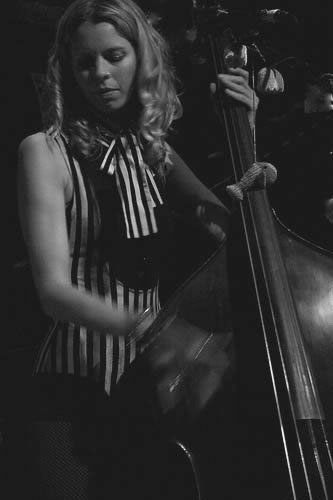 Lindsey Oliver is a dynamic and accomplished electric bass and double bass player, as well as a vocalist and acoustic guitarist. She has worked and played with a wide range of artists, including The Mummers, Kate Walsh, The Miserable Rich and The Martin Harley Band. Throughout her exciting career Lindsey has played and recorded a wide variety of styles of music, including pop,  indie rock, disco, soul, heavy rock, funk, folk, Americana, swing and gypsy jazz.

Her professionalism and versatility has led to performances at some of UKs most acclaimed venues and events, including Later… with Jools Holland,  BBC Maida Vale Studios, Shepherd’s Bush Empire and Koko among many others. She has also played at some of the country’s top festivals including  Glastonbury, Latitude, The Secret Garden Party, The End of the Road and The Great Escape amongst others, and performed many times on TV, national and local radio programmes including BBC2, BBC4, BBC Radio 2 and BBC6 music.