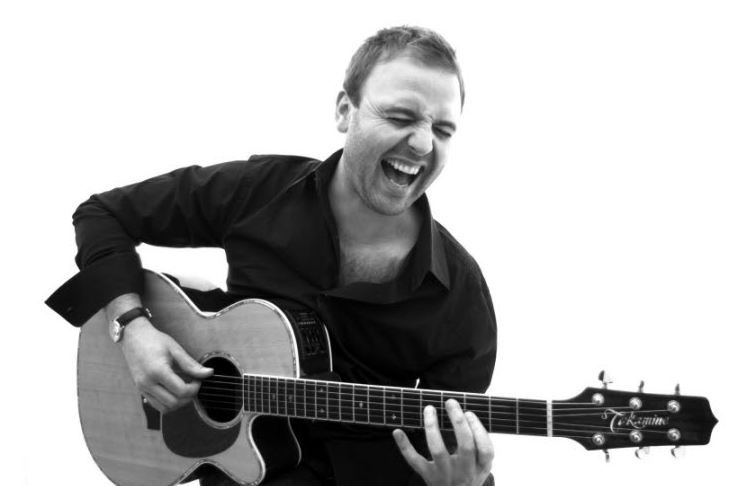 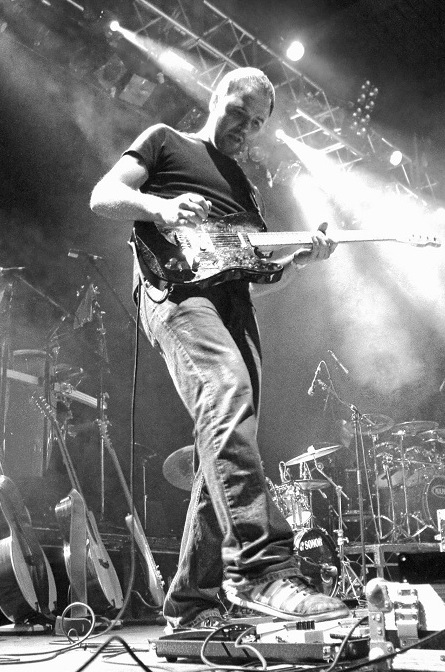 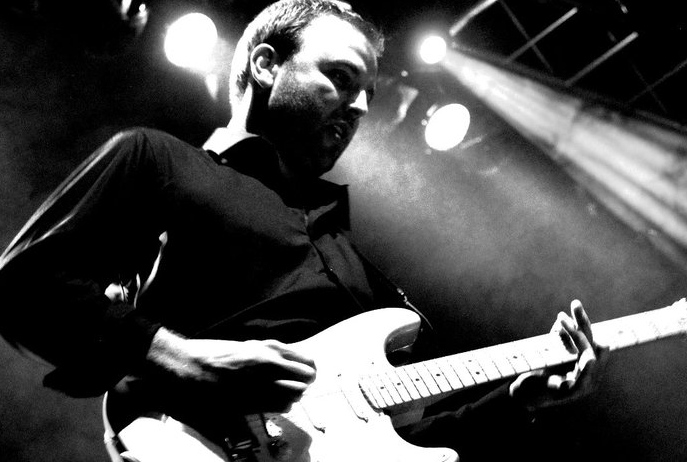 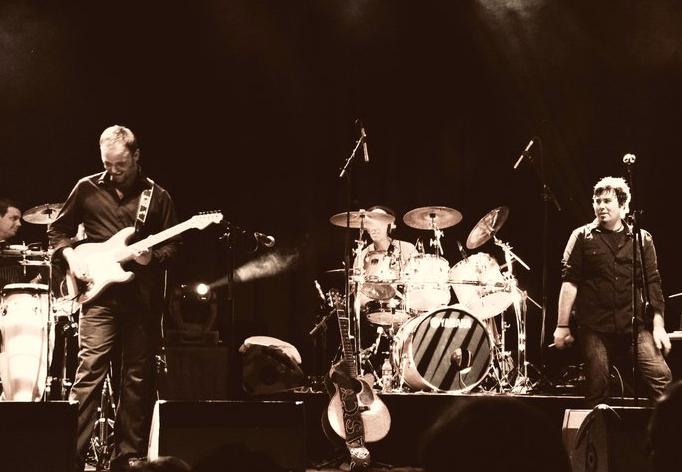 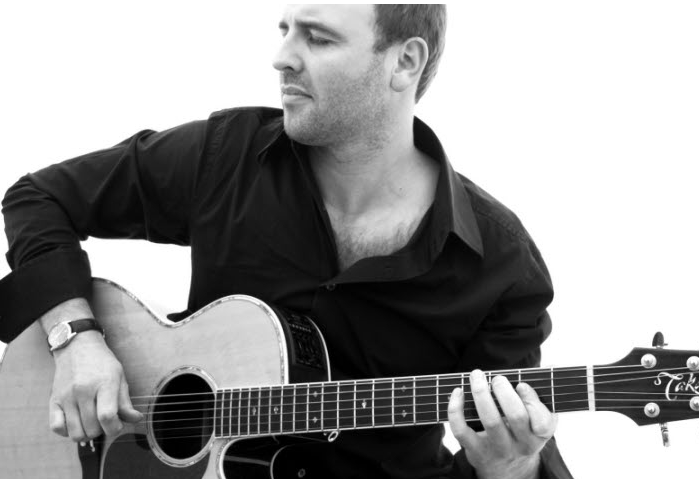 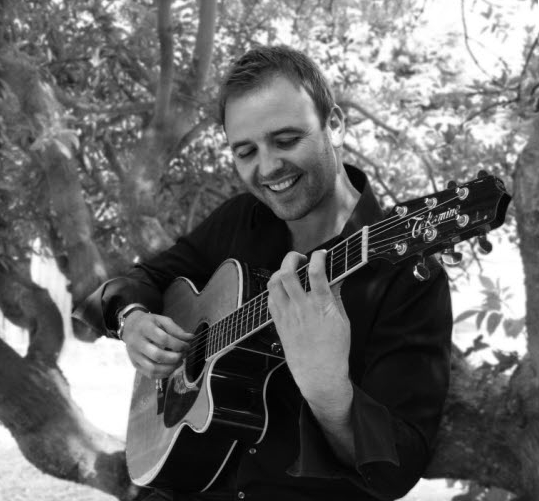 Picking up the guitar at the age of 12, Steve was initially inspired by the guitar sound and technique of great blues/rock guitarists like Gary Moore, Jimi Hendrix and Joe Satriani. These styles were practiced and developed in bands from an early age, performing at schools, colleges and charity events.

As his playing progressed, Steve embraced the acoustic guitar and began to apply techniques taken from the electric guitar to his acoustic sound. When Steve met fellow musician Mike Muirhead, the duo ‘Midway’ was formed. Their unique, purely acoustic sound, mixing original song writing with quirky covers and a dash of folk, earned them a loyal following on the Hampshire and Dorset music scene. When the ‘Midway’ journey came to an end, Steve began to develop a solo guitar act that could be played to large and small audiences across the south east of England and London, supporting well- established names such as John Ilsley and Adam Clark (Dire Straits) Bob Brozman (voted Best World Music Guitarist by Guitar magazine in 2010), Lisa Mitchell and Jenna Witts.

While continuing to expand his acoustic repetoire Steve was introduced to the music of Certified Guitar Player, Tommy Emmanuel. From this point on he began to learn and apply techniques generally considered beyond guitar. After much hard practice and diligent study of this esteemed artist, Steve was given the opportunity to perform alongside Tommy Emmanuel at TommyFest 2005. A milestone in any guitarist’s career!

During 2009, Steve played a number of gigs across Italy supporting ex Dire Straits members John Ilsley, Alan Clark and Chris White. Concerts included, ‘The Rome Masters’ tennis tour in Rome, performances at the ‘The Pensa Guitar Expo’ in Tuscany for guitar Luthier Rudi Pensa (guitars endorsed by Mark Knopfler), and a memorable gig, 2000 metres above sea level, at the San Vigilio ski resort in the Dolomites.

Writing new material to be performed in a solo capacity as well as collaborating with other musicians is something that continues to play a large part in Steve’s journey as an artist. Turning his hand to a variety of different musical genres he continues to develop as a musician.

Steve is also lead guitarist in the 5-piece Southampton-based band, ‘Coast’. The Celtic-influenced folk rock band perform all over Europe to a large and loyal following, attracting the attention and interest of well established musicians and record labels. Coast recently returned from Cologne, Germany after playing a support spot to Bryan Adams. The gig for corporate giant Saturn played to a 10,000 strong audience and was a great success.